The Best Moments from the 'Avengers Endgame' Trailer 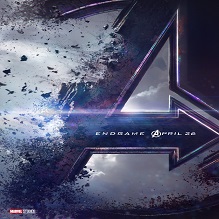 Can you believe next month Avengers Endgame premieres? Seems like only yesterday we were getting ready for Infinity War, and now we're closer to the epic conclusion from last year's devastating cliffhanger. (If you don't know yet what happens, you need to catch up before the end of April!)

The Avengers Endgame trailer dropped, and it's filled with lots of moments from the last decade of Marvel movies, and of course some new scenes from the Endgame film (they can't give everything away, after all!).

After the devastating events of last year's Avengers: Infinity War, the universe is a mess. Thanks to the help of some of the remaining allies, the Avengers assemble once more in order to undo Thanos' actions and restore order to the universe. The film is rated PG-13.

Here are some of the best moments from the Endgame trailer.

1. Callback to the beginning with Iron Man.

"It seems like a thousand years ago." But really it's only been approximately 11 years since Robert Downey Jr. became Iron Man.

2. That amazing shot of Cap.

When he was just a scrawny one. 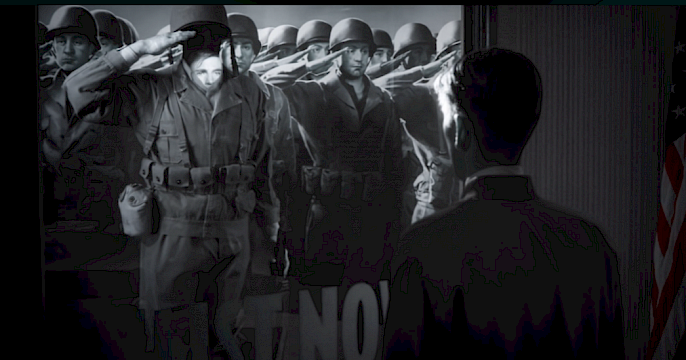 3. Ant-Man antes up as an Avenger. Finally.

Did Thanos cause half his hair to disappear?

5. The moment everyone's talking about: Will Thor and Captain Marvel become a thing?

"I like this one." And what should their combined moniker be? How about Thorvers?