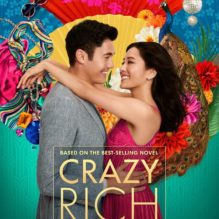 The Avengers: Infinity War unofficially kicks off the summer movie season, and to help you out, we’re putting together a handy calendar of movies coming out summer 2018.

Note: Movies are subject to availability and may not play at both Epping and Littleton theaters.

Life of the Party

Melissa McCarthy plays a mom who goes back to college. . .with her daughter!

He’s back! Deadpool (Ryan Reynolds) assembles a team to take on Cable (Josh Brolin) in this sequel to the 2016 film.

The Galaxy’s greatest scoundrel gets his own origin story starring Alden Ehrenreich as Han Solo.

Johnny Knoxville and friends unleash mayhem at a water park.

Shailene Woodley and Sam Claflin battle isolation on the water in this romantic thriller.

The year’s most talked-about horror movie starring Toni Collette, about a family who discovers a very disturbing history.

Danny Ocean’s sister Debbie (Sandra Bullock) puts together her own group of thieves to rob the Met Gala.

A group of friends (including Hannibal Burress, John Hamm, Jake Johnson, and Jeremy Renner) play tag over the course of 30 years (based on a true story!).

Owen (Chris Pratt) and Claire (Bryce Dallas Howard) head back to the island to save the dinosaurs from volcanic activity.

Ever wonder what the inaugural Purge was like? Check out this prequel in the horror franchise.

Ant-Man and the Wasp

Paul Rudd reprises his role in this sequel to the 2015 film.

The Hotel crew head out on a cruise for summer vacation, with voices including Adam Sandler.

The sequel to the 2008 musical, starring Amanda Seyfried, Meryl Streep, and yes, Cher.

Sequel to the movie based on the TV series by the same name. Stars Denzel Washington.

Tom Cruise is back in a race against time after a mission goes wrong.

Ewan McGregor stars as the title character in this live-action Winnie the Pooh movie.

The Spy Who Dumped Me

Mila Kunis and Kate McKinnon play friends on the run when one of their exes is a spy.

Jason Statham battles a giant 75-foot shark in this thriller.

Rom-com about a woman (Constance Wu) who learns her boyfriend has a very wealthy family. Based on the best-selling novel.

Mark your calendars for these movies coming out summer 2018! 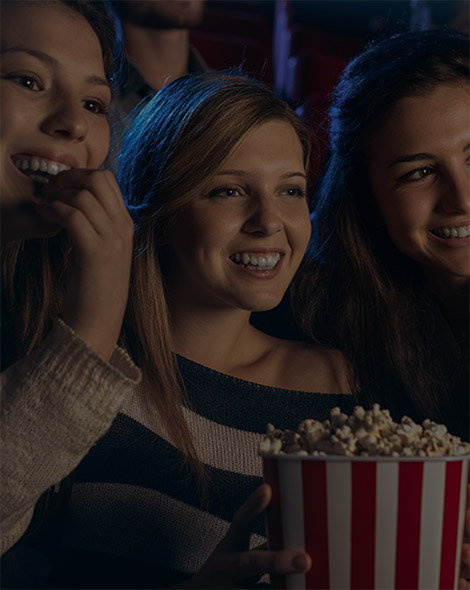 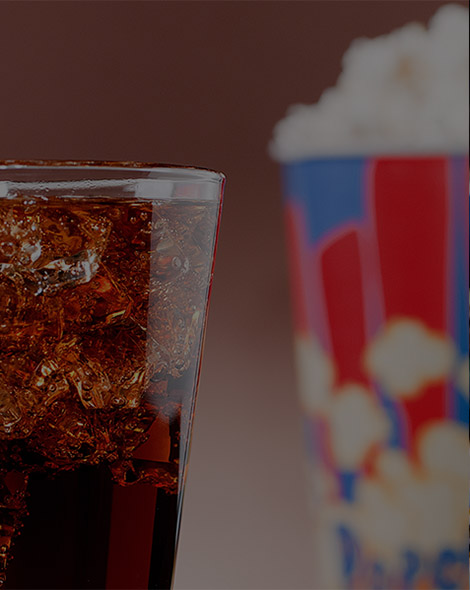 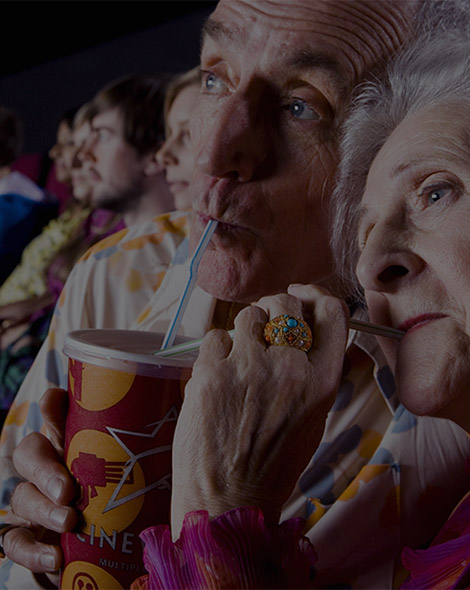 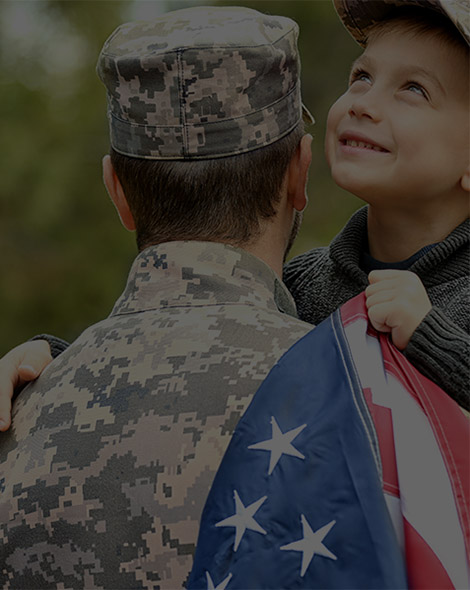